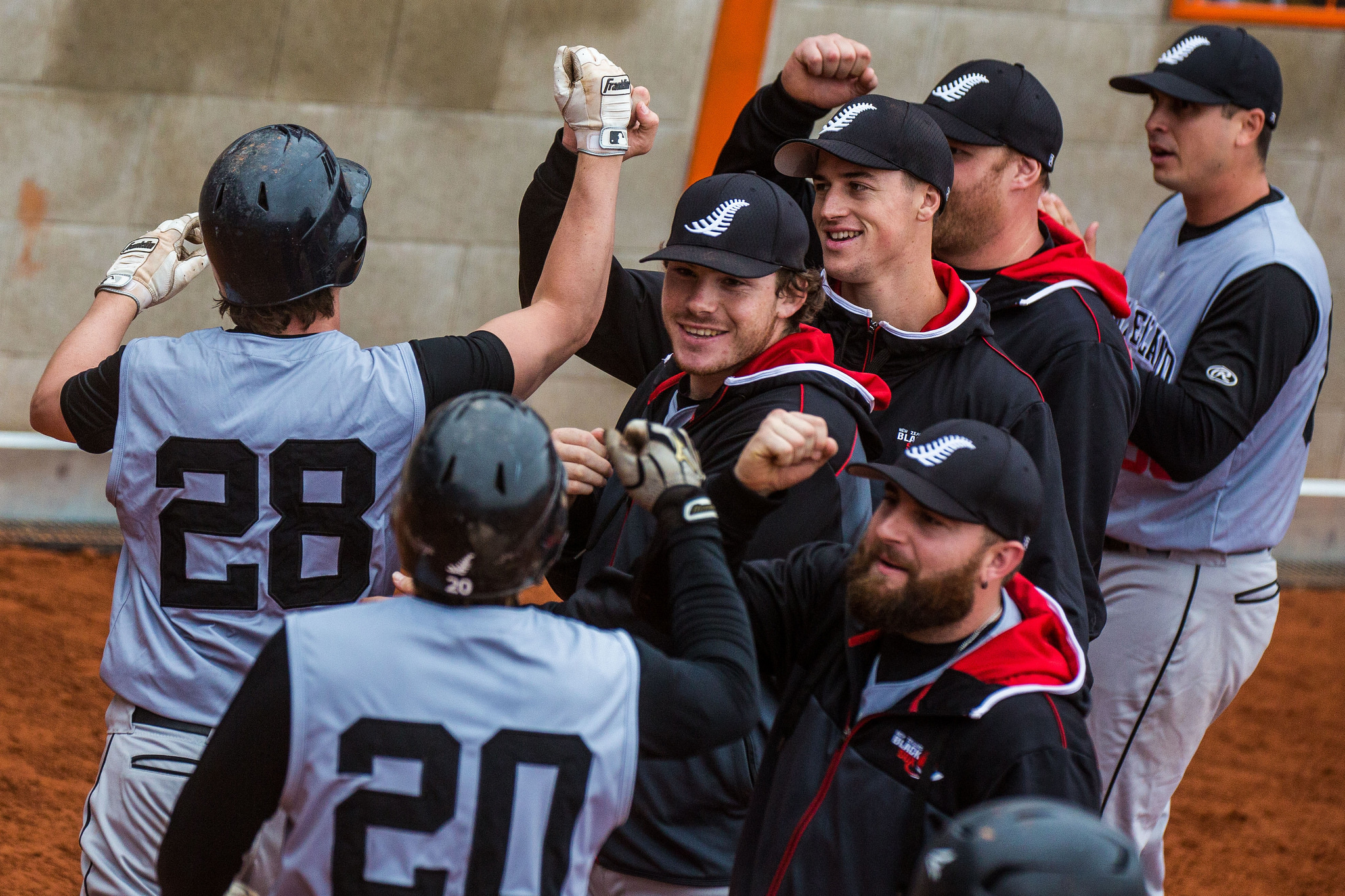 World´s numbers 1 and 3 met in the final game of the Intercontinental Cup. Spectators in the ball park witnessed two homeruns and 15 strike-outs. New Zealand won 5 - 1.

During the first four innings, the game was the pitchers‘ game mostly; both Nik Hayes and Hikaru Matsuda struck six batters out. Japan scored in the 3rd – KaitoMasaki crossed the plate after Seii Kuroiwa’s single.

It was in the bottom of the 5th and 6th when the Black Sox’s offense showed why the World Champion title has belonged to them seven times. In the 5th, both Ben Enoka and Joel Evans hit at the right moment to make the score 2 - 1. Okazaki went pitching for Matsuda, but that did not prevent New Zealand from adding more runs; in the bottom of the 6th, back to back homeruns by Capmbell Enoka and Reilly Makea made the score 5 - 1. Japan had to substitude their pitcher again, it was YuYa Yamawaki this time.

Japan had only one last chance to reverse the game but Nik Hayes did not allow a single hit, and finished the game with a strike-out nd two fly-outs.

"We are glad to take the second place in a tournament with this strong teams, but of course, we were aiming higher. But New Zealand proved they were the very top team, however, for next year, we are planning a revenge," said Hikaru Matsuda, the starting pitcher for Team Japan. "It was great to win the tournament especially considering it was the first edition. We´ve been training for a couple of months now towards the campaign and we pulled through the innings and that´s good," said novice of the team and one of the homerun hitters at the same time, Reilly Makea.