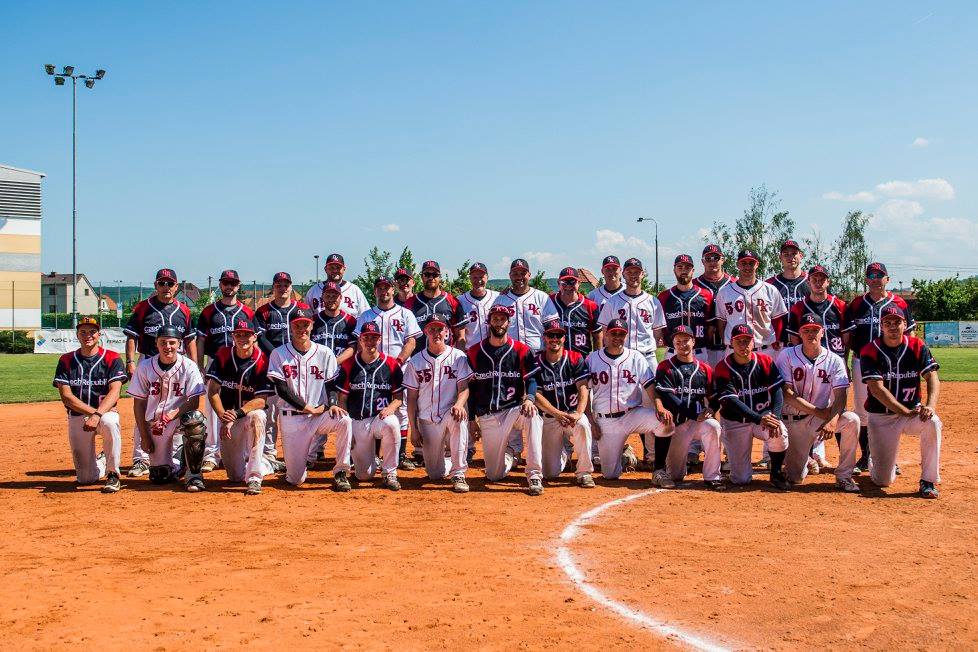 Prague is our second home. We love the Czech hospitality

You can’t find a season when the Czechs and the Danish don’t face each other or when some of the top Danish players don’t take part in some of the Czech teams. The Danish still are one of the top rivals of the hosting team. This year, it will be no different. Denmark wants to fight for the best possible position in the final standings.

„It feels like we have been to Prague every single year the last 20 years! We always enjoy the Czech hospitality,“ says Jens Terkelsen, head coach of team Denmark. Just like the other participants, the Danish like the idea of this tournament: „Very nice concept. And perfect for the national teams to compete against top countries in non-World Championship years.” „Our goal in this tournament is to play some solid softball. We are planning to steal a game or to from some of the favorite teams. But for us the European Championships - and also WC qualifier - in June had top priority,“ says Terkelsen. The team priorities were clear for the squad and worked perfectly, Denmark qualified for the World from the European third position. Fans can get ready to watch the northern pitching duo Kim Hansen and Anders Jørgensen, one of the best European batters, Daniel Julenon won’t be missing. And what softball tournament would it be without the Terkelsen brothers? Team Denmark will arrive on Monday right before the tournament, so there are no friendly/preparation games on their schedule. And who do the Danish think will win the whole thing? „I would bet my money on New Zealand,“ Terkelsen says.