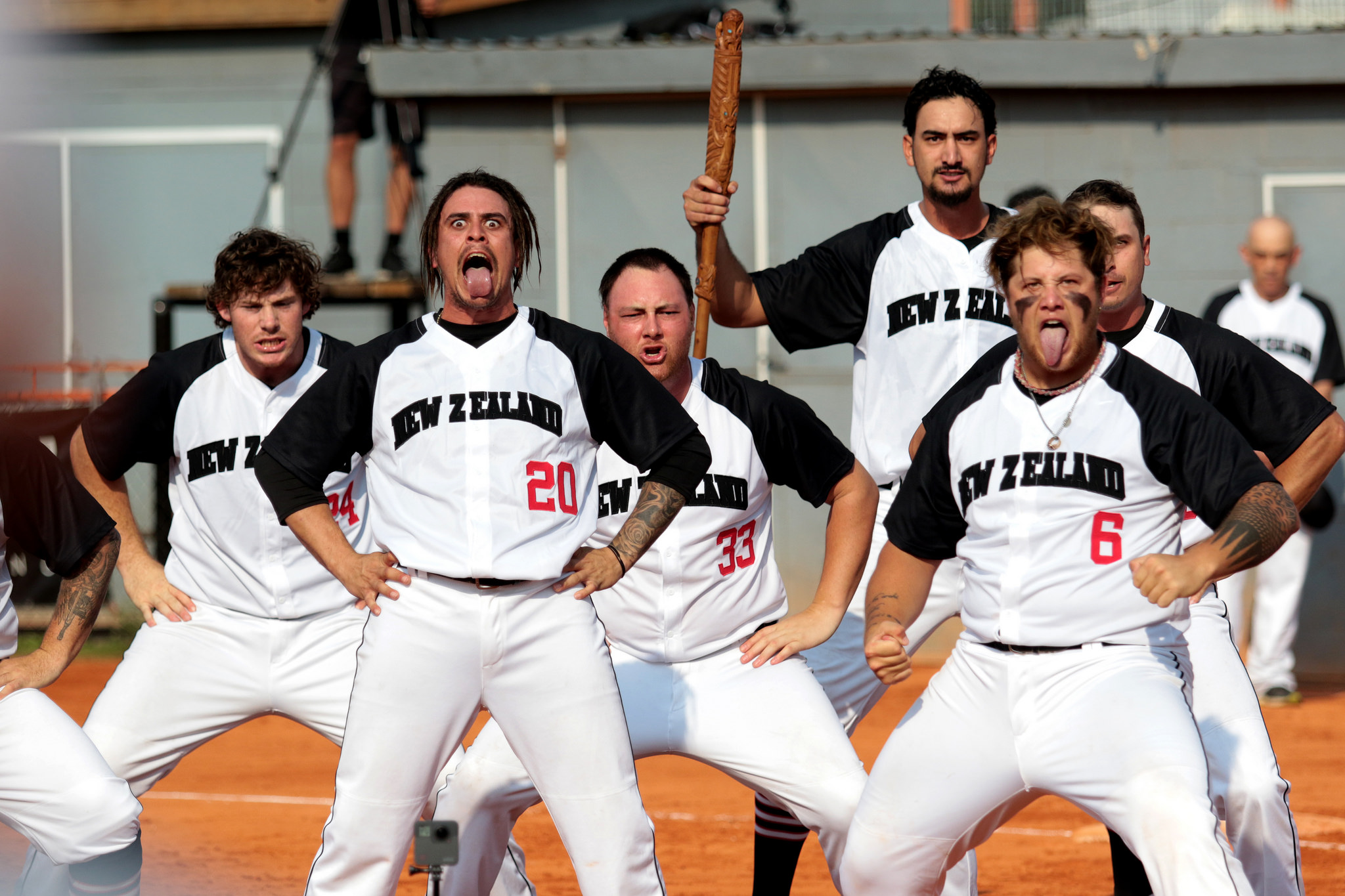 Watt: ´´We have a lot of fans behind us which is really good.´´

What are your feelings after this game? I think it was a good team win for us and obviously going forward to the semifinals is pretty pleasing. So that’s really good but it doesn’t mean anything for tomorrow. We still have to chin up for tomorrow as well. What do you think that decided this game? A good hitting order and us hustling on the bases. I think we played well just all-round as a team. Is this your first in Prague or even Europe? This is actually my second time in Prague. I came here in 2015 to play softball as well. It’s a beautiful city, the people are awesome and the facilities here are just amazing. Do you have any favorite place in Prague? We went to the old town today, it’s beautiful and I really do like going there. How popular is softball in New Zealand? It’s pretty popular, a lot of people are playing it. But we also like cricket. We have a lot of fans behind us which is really good. Why did you choose softball and not some other sport? I played rugby when I was a young fella but obviously this took over a little bit. If I would get a chance to play rugby again I would, but this takes over and I prioritize softball. What does softball mean for you? I guess, my whole family has played softball and all my mates as well. I also traveled the world because of it. I went to places from which I never thought I would go. It’s a cool thing that I get to travel the world playing a sport with my mates. It just means a lot to me. What do you love the most about softball? It like that it’s a fast pace sport, most of the pitchers are really good. It’s a very tough game to play which makes it a challenge for me.